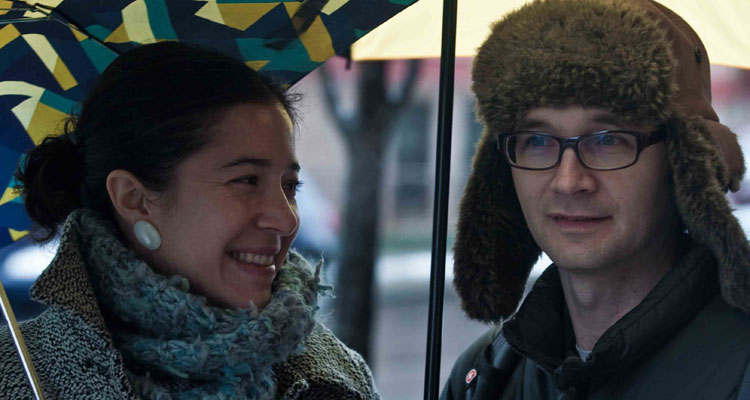 What is Carnivalesque Films?

Carnivalesque Films produces stories with the raw sensibilities of aesthetics, experience, and sound while framing the variations in between fiction and nonfiction. Visually kaleidoscopic, our films mash together contrasting styles and jarring images, intentionally violating accepted rules of perfect cuts, standard lighting, and conventional storytelling. In real life, people behave irrationally, succumbing to madness and sometimes self-destruction while pursuing their desires. Carnivalesque Films acknowledges these desires by exploring them as complicated literature. Sometimes these complicated desires are told from a character's point of view, other times the desire itself is the story.

What does “carnivalesque” mean?

Mikhail Bakhtin, a Russian literary critic, coined the term “carnivalesque” in a book he wrote in 1968 titled “Rabelais and His World.” Bakhtin lived under the Soviet rule of Stalin who prohibited open critiques of authority (in fact, Bakhtin was arrested for doing so in 1929; he spent ten years in exile). Bakhtin resorted to a poetic means of telling stories that focused more on lyricism, literature and laughter as strategies of resistance.

How can I help bring your films to audiences?

Simply send us an e-mail and let us know what you have in mind. I'm certain we can work out a solution: carnivalesquefilm@gmail.com. You can also find us on Facebook.