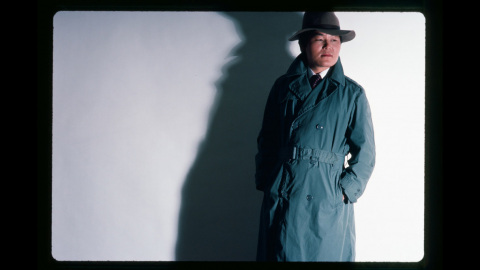 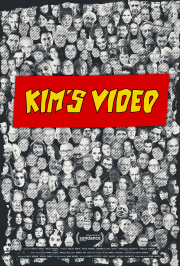 With the ghosts of cinema past leading his way, cinephile and filmmaker David Redmon sets off on a seemingly quixotic quest to find a legendary lost video collection of 55,000 movies in Sicily.

For two decades, New York City cinephiles had access to a treasure trove of rare and esoteric films through Kim's Video. Originally run by the enigmatic Yongman Kim out of his dry-cleaning business, his franchise eventually amassed 55,000 rental titles. In 2008, facing a changing industry, Mr. Kim offered to give away his collection provided that it stay intact and be available to Kim's Video members. In a bid to revitalize tourism, the small Italian village of Salemi, Sicily became home to the archive. But after the initial publicity faded, so too did any sign of the collection. Enter filmmaker David Redmon, who credits Kim's Video for his film education. With the ghosts of cinema past leading his way, Redmon embarks on a seemingly quixotic quest to track down what happened to the legendary collection and to free it from purgatory.

David Redmon and Ashley Sabin's playful documentary embraces various filmic forms, from cine-essay and investigative nonfiction to experimental cinema and even heist movies, to fashion an ode to the love of cinema and the enduring power its stories hold. 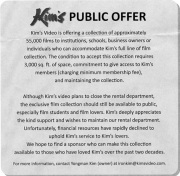